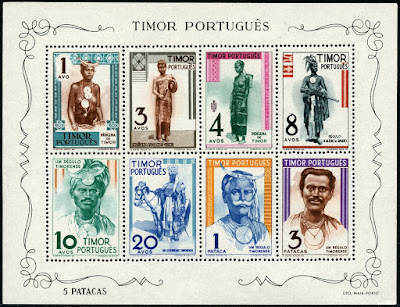 Posted by Jefferson at 8:39 AM No comments: Links to this post 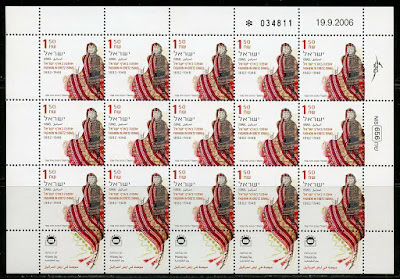 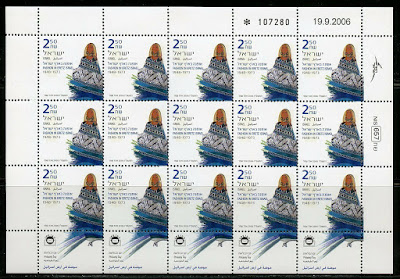 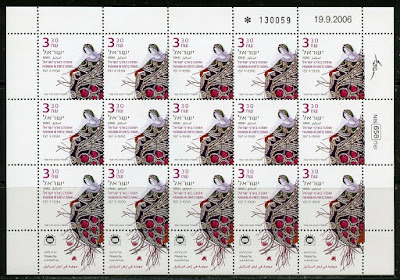 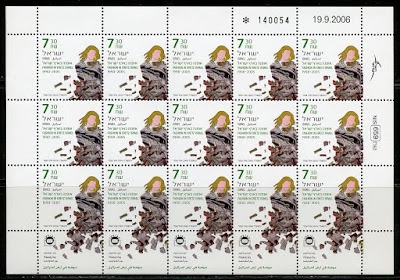 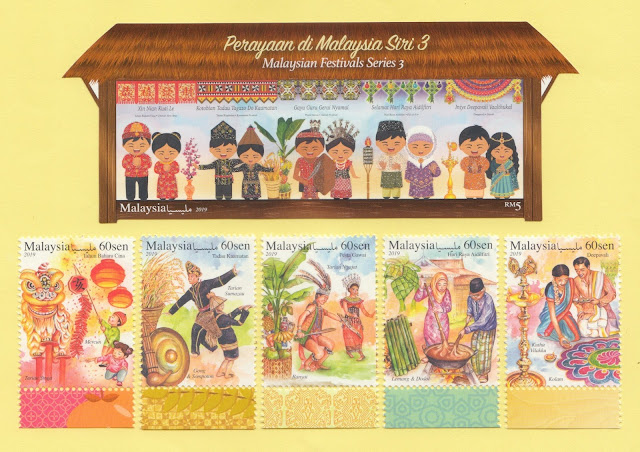 Posted by Jefferson at 8:50 PM No comments: Links to this post 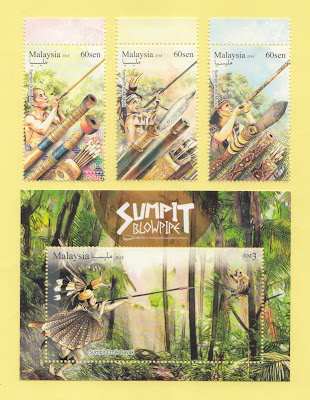 Blowpipe:
Blowpipes are weapons used for hunting and in open combat.

The blowpipes is unique as it has the capability to be used as a long-range weapon that does not cause damage to the environment.  Another advantage of this blowpipe is that it has the precision that can reach up to 200 meters. 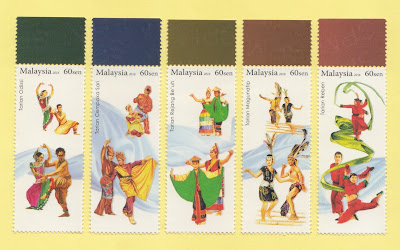 Traditional Dances in Malaysia
Malaysia is well known for its multi-racial and multi-region populace, making it a country that is rich in culture, represented by the various ethnic groups that call Malaysia home.

Traditional dance is a popular form a cultural expression in Malaysia, performed during festive celebrations, weddings or public events.  Traditional dance in Malaysia can be prominently identified with certain regions or religious practices and some are  imbued with political and historical influences.

Cempaka Sari Dance
This is a traditional Malay court dance which highlights the greatness of the Perak Sultanate of the olden days.  The song “Cempaka Sari” incidentally was an original composition by the late Sultan Idris Shah II of Perak.  The use of long scarves epitomes grace and beauty, while the use of fans heavily crafted with gold threads, symbolize a peaceful and harmonious life under a fair and just ruler.

Chinese Ribbon Dance
The ribbon dance originated from mainland China during the Han Dynasty but evolved during the Tang Dynasty.  It is associated with the legend of a man who tried to assassinate the Chinese Emperor.  Previously performed as court dance exclusively for the royals, today it is common to witness this graceful dance during public events.  The ribbons are usually 5 to 12 feet long.  Skilled dance can create beautiful movement of dragons and rainbows in the sky using ribbons tied to a stick.

Oddissi Dance
Oddissi, also popular known as Orissi, is one of eight traditional dance forms of India.  It is characterized by three body bends called the thibangi, involving the deflection of the head, torso, and hips.  Dancers in colorful costumes stamp their feet and strike various postures as seen in Indian scriptures.  A variety of hand gestures are also used in Odissi, similar to the ones in Bharata Natyam.

Magunatip Dance
Magunatip, a head hunter dance, is also known as the ‘bamboo dance’.  It is performed by the indigenous ethnic group Kwijau, residing in Sabah.  The word ‘Magunatip’  is derived from ‘Apit’, which means ‘to press between two surfaces’.  The bamboo pales are usually 6 feet long and held by two dancers who will beat them together over shorter wood or bamboo, creating an interesting rhythm.  This dance involves jumping between the clapping bamboo poles and requires one to be fast to avoid getting their feet trapped.

Redang Be’uh
Redang Be’uh or the eagle dance is a dance of the Bidayuh community in Sarawak.  It is usually performed after a harvest season, for guests at the longhouse.  The movements of flying eagles.  The dancer move to the rhythmic beat of the drums and gongs, accompanied by tiny bells tied around the ankles.
Posted by Jefferson at 8:43 PM No comments: Links to this post 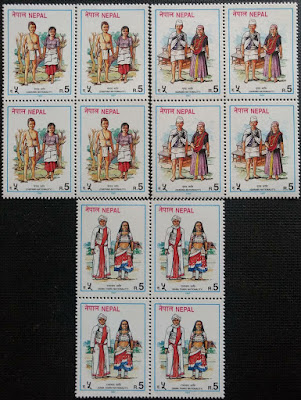 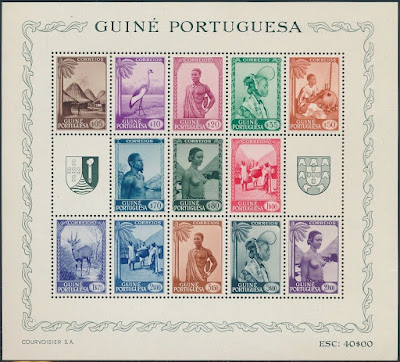 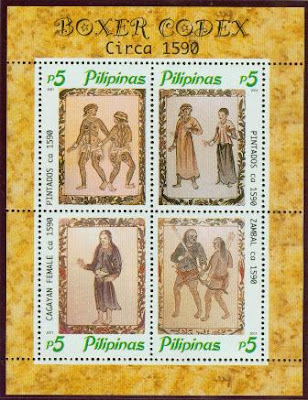 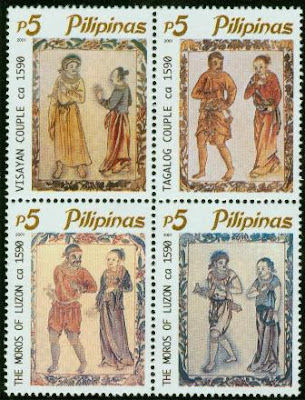 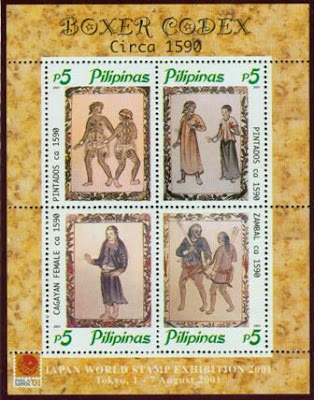 
Posted by Jefferson at 8:17 PM No comments: Links to this post 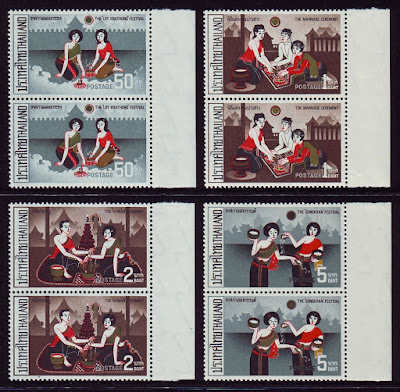 Technical Details:
Date of Issue: 23 November 1969
Perforation: 13½
Posted by Jefferson at 7:56 PM No comments: Links to this post